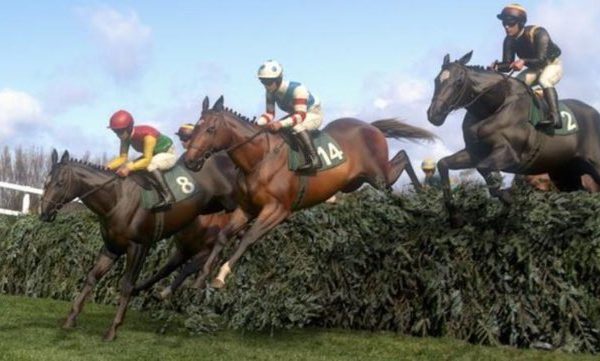 Bookmakers set to donate over £2.6 million in profit to NHS Charities Together

The ‘virtual’ Grand National received a very positive response on Saturday, when the race saw Potters Corner, an 18/1 shot, claim victory and in turn secure a bumper payout for the efforts of NHS Charities Together.

Almost a third of all TV viewers that were watching tv on Saturday afternoon tuned in to watch Potters Corner win the Virtual Grand National on ITV. The show peaked with 4.8million viewers.

According to the NHS, donations could:

Betting and Gaming Council (BGC), the new standards body for betting and gaming, was delighted to announce that over £2.6 million in profits (after winnings and duties are paid) has been raised for NHS Charities Together, the umbrella organisation which represents over 140 NHS charities. BGC hope that many of the lucky punters who won might also consider donating some of their winnings to the charity.

Profits from bets placed in Ireland will be donated to Irish charities, including the Irish Red Cross.

The event was presented on ITV by Nick Luck, helped by race commentator Stewart Machin, who auctioned the colour chart he used for the race afterwards on social media, raising a further £2,000 for the NHS Charities Together.

Potters Corner even gained a virtual pedigree update from Weatherbys