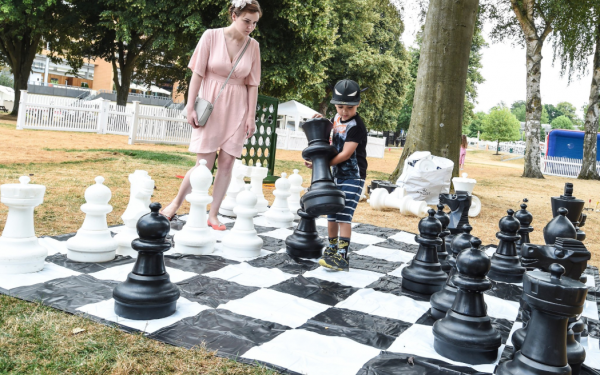 This past weekend Ascot once again delivered on a number of community initiatives with the Property Raceday taking place on Friday. The day, which is in its twelfth year, has raised over £2m for children’s charities, including SOS Children’s Village, Hope & Homes, Project Hope UK and many others.

Property Race Day Chairman David Erwin said of the day: “The property Race Day has firmly established itself as the property industry’s day at the races. PRD has raised in excess of £2m to date for our chosen charities, including Land Aid.”

On Saturday, Ascot welcomed families to enjoy an impressive range of free entertainment in the new family-only enclosure. This festival-themed space was split into different zones, including fairground and pony rides, circus and magic workshops, as well as a wealth of craft activities, catering for children aged 4 – 15. 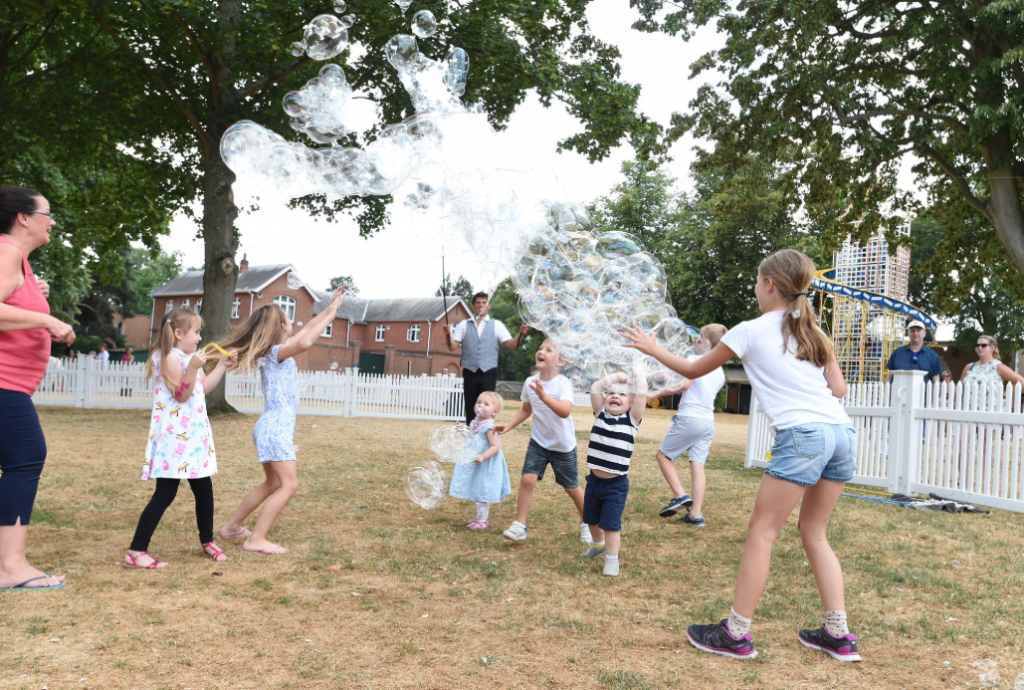 Children under 12 were able to eat for free with one paying adult and many enjoyed the non-stop activities, such as zumba and yoga classes and cookery classes with well-known chef, Anjula Devi. Just in case people forgot that a raceday was in full flow on the other side of the grandstand, the course provided two racehorse simulators for children to try out. Two hotly-contested Pony races completed the meeting and a large part of the crowd stayed on to share the excitement.

Racing to School Chief Executive John Blake, who attended the family raceday commented: “Ascot offered a great choice for young people and with the picnickers and plenty of friendly staff on hand, there was a really good family atmosphere.

“The attention to detail was obvious and it was planned to keep all ages occupied and active, while allowing parents a great opportunity to relax in a less congested corner of the racecourse.”