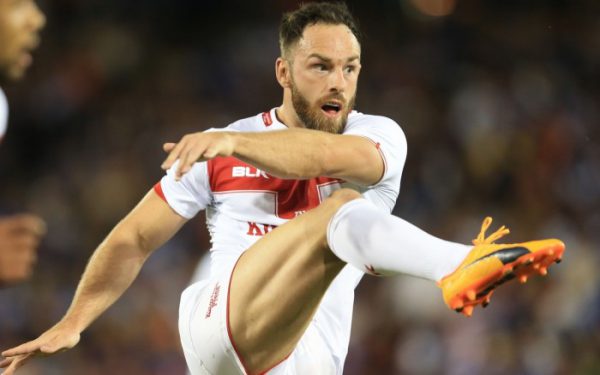 Luke Gale is on a mission to raise the profile of both Rugby League and Racing by engaging with youngsters from an early age. It is clear that despite his success, he has a real passion for grassroots Rugby League and enjoys running summer camps for aspiring players.

How ‘Kicking for Grassroots’ came to fruition

I have my own academy The Luke Gale Academy, running camps to help support participation levels in the sport that have dropped over the past 10 years, especially at the grassroots level. When I was a youngster we would all play rugby league and I want to get more youngsters involved. I run sessions throughout the school holidays and ages range from 7 – 16.

Mark Turner from Sport For Good approached me and floated the idea of setting up a foundation and exploring the idea; we had an initial meeting and from there the Kicking for Grassroots Foundation was born. I thought that this ties in perfectly with my own beliefs in working with amateur clubs and raising the profile of the sport. Above all, I want to bring the fun element back and get kids playing again.

I got into racing as a young boy, going to my Grandad’s on a Saturday when he would pull out the Daily Star and we would pick our horses and then watch the racing on Channel 4 on a Saturday afternoon.

My favourite horse is Frankel, watching him in the 2,000 Guineas when he absolutely blitzed the competition was by far my favourite race. 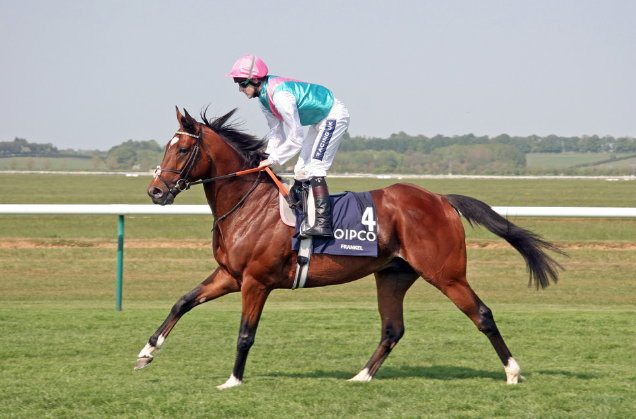 My local track is Pontefract and I try to get there as much as I can. I attended the Rugby League Race Night there back in June. My favourite track is definitely York, which we like to call ‘The Up North Ascot’ and I recently took a coach load of 40 youngsters from my academy to the Ebor meeting – most of the group were experiencing racing for the first time. 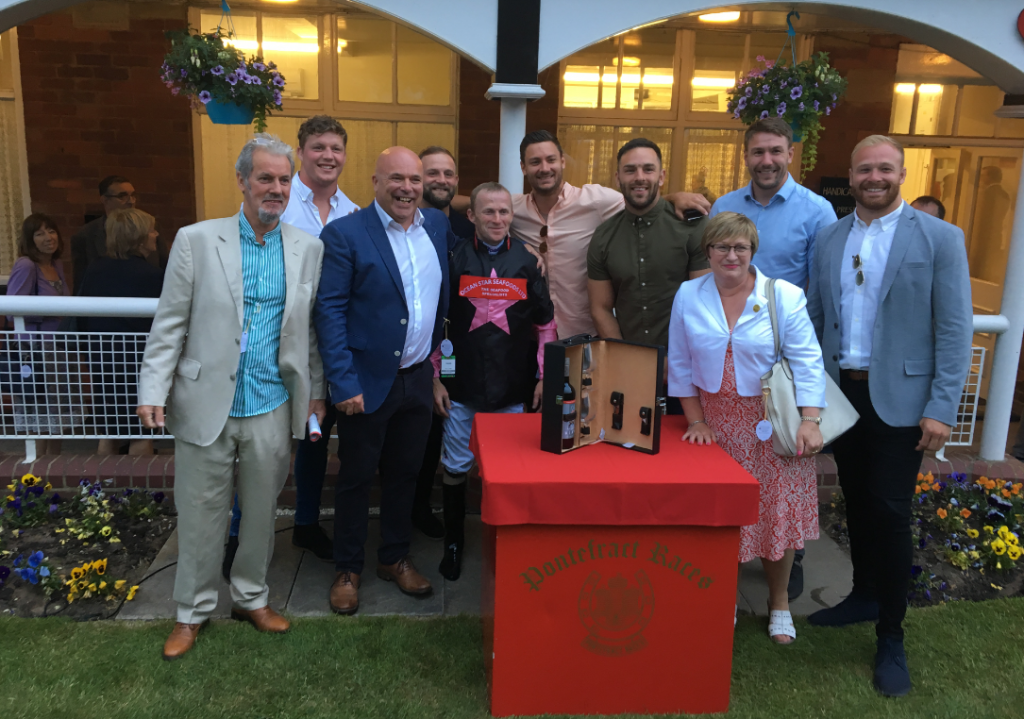 I’ve always loved horseracing and about three years ago my rugby agent Craig Harrison and a few other players such as ex-Great Britain and current Hull KR stand-off Danny Maguire all chipped in and we bought a horse. This led us to buying a few more and from there we amalgamated an affordable and fun racing syndicate named the Champagne Charlies. We now have six horses spread across Yorkshire and down South in Lambourn. 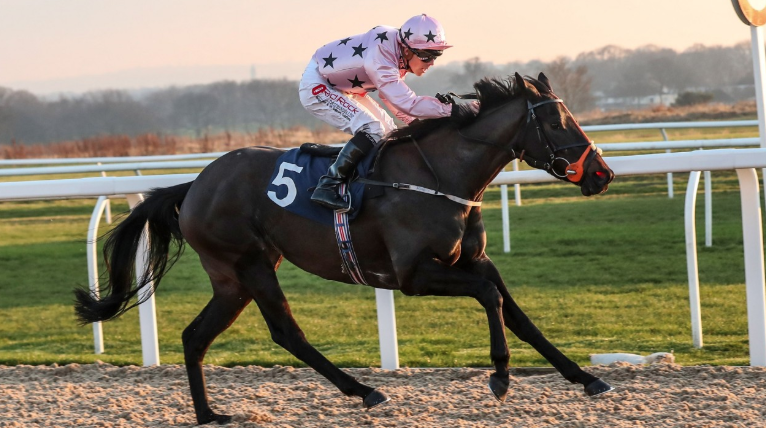 I am 100% committed to exposing these youngsters to the sport of horseracing. There are so many parallels between the two sports: horseracing is a tough sport, as is Rugby League. The sacrifices and effort that jockeys, in particular, have to put in to make it to the top ring true in Rugby League. I am excited to show as many of the young people I have at my academy the world of horseracing and take them to the races for the first time. I read the Racing Post all the time and regularly see articles about racing wanting to attract more people to the sport and I think getting them involved nice and early is a great way to do that.

I saw some of the recent work that took place at Lingfield Park through the Take The Reins initiative with the newly-retired jockey Sammy Jo-Bell discussing her career with a group of young people. I hope with such links already embedded in racing and with Racing Together and Racing to School, we can open up these young people not only to playing the sport of Rugby League but also in showing them a new sport that they may feel was totally inaccessible beforehand. 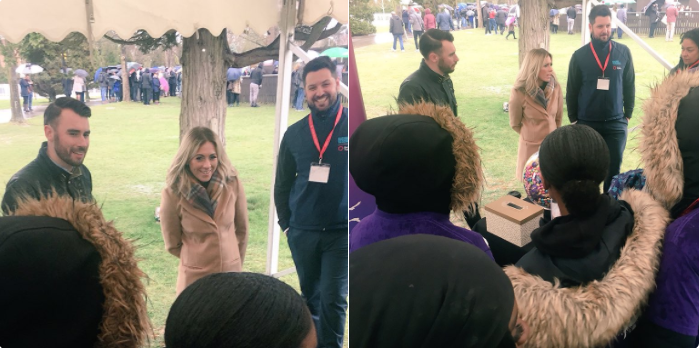 Luke Gale recently attended the Racing Welfare Charity Race Day at Doncaster as a guest of CEO Dawn Goodfellow and there are plans in place for him to visit Richard Fahey’s yard to see what avenues are available as the partnership develops. 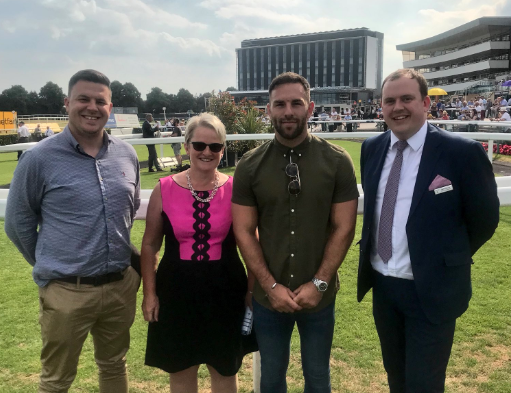