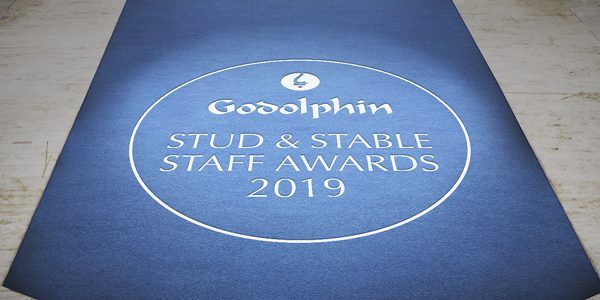 The 18 finalists for the 2019 Godolphin Stud and Stable Staff Awards have been announced.

Having narrowed down the 202 applications to a shortlist of ten finalists in each of the six categories in December, the judges have now made their final selection of three finalists for each award.

The final stage of judging will now take place in London on the day of the awards ceremony, Monday 18 February 2019, where finalists will be interviewed face-to-face by the judges who will then decide the winners and runners-up.

The results will be revealed later that evening at the awards ceremony at the Jumeirah Carlton Towers hotel in Knightsbridge. It has also been confirmed today that the 2019 awards will be hosted for the first time by ITV Racing’s Oli Bell.

“Throughout my life and role at ITV Racing I am constantly reminded of the importance of the stud and stable staff, and without them the industry wouldn’t survive, and it is a real honour to be presenting these prestigious awards.

“Some of the stories from the previous finalists and winners have been incredibly moving and I am sure this year will also provide some amazing stories and demonstrate the dedication and excellent care that British racing’s workforce provides its racehorses”.

The 2019 finalists and their nominators are: