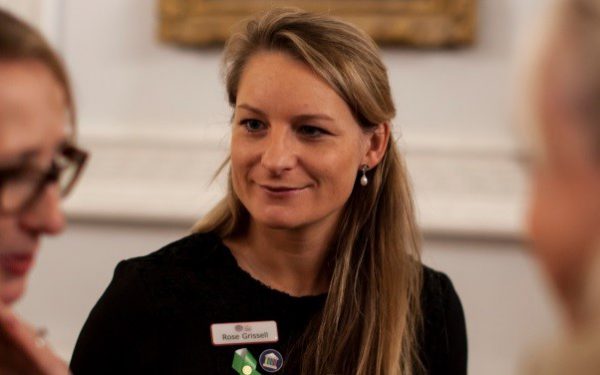 The British Horseracing Authority (BHA) has today announced that Rose Grissell has been appointed to the new role of Head of Diversity and Inclusion for British racing.

The senior role was created as a result of the Diversity and Inclusion in British Racing Action Plan, published in July 2018, and is another important step to fulfil British racing’s ambitions to become more diverse and inclusive and a sport where everyone has the opportunity to achieve their potential and fans of all communities feel welcome.

The primary function of the role will be to work with the Diversity in Racing Steering Group to co-ordinate and implement the recommendations of the Action Plan and to work with the industry more widely to better understand and improve diversity and inclusiveness.

Rose was Senior Project Manager for the Lord Mayor’s Appeal and has delivered a number of initiatives including the mental health campaign ‘This Is Me’ and ‘She Can Be’ a programme to encourage young women into City careers.

With so much of Racing Together’s work involving groups from diverse backgrounds, this new role and its focus on opening up the sport to all will play a vital part within the partnership in helping give back to racing’s communities.

BHA Chief Executive and Diversity in Racing Steering Group Chair, Nick Rust said: “We are delighted to have made an appointment to this new and important role for British racing. The calibre of applicants was very high but we decided that Rose was an exceptional candidate who not only understands the racing industry but also has considerable experience driving change in this area in the corporate world.

Rose Grissell said: “I am very excited to take up the role of Head of Diversity and Inclusion. In just a short period of time, British racing has already made significant progress in addressing the issues of inequality and lack of diversity within horseracing by conducting valuable research and creating an action plan to tackle these issues.”