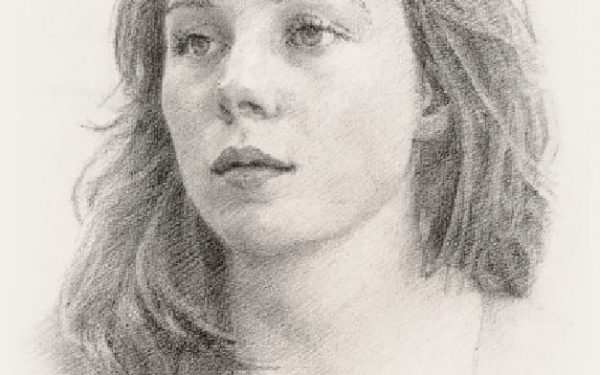 Sally Bethell and her husband, trainer James formed The Jessica Bethell Foundation in 2015 as a lasting tribute to their beloved daughter who tragically died in October 2012, having contracted Meningitis. Here Sally talks about the Foundation and how the racing community has rallied around in support.

The worst day of our lives was the first day of October 2012. We had left home around 9am, kissing Jessica goodbye, as she came in from riding out. She said: “I’ve got a headache mum.” Those were the last words she spoke. She had died by 6pm that evening.

Meningitis kills in four hours. We will never understand how a beautiful, healthy young person like our daughter could pass away so suddenly at the age of 24. We miss her more than words can say and always will.

Inauguration of the Foundation

In her memory, we have formed The Jessica Bethell Charitable Foundation as a lasting tribute to our beloved daughter and to raise money for worthy causes.

The Foundation is administered simply, without great expense, and will be very personal to James and me, and the Trustees and friends who have worked so hard to get the ball rolling.

The Foundation officially launched at a Dinner held on 12th May 2015.

We have in previous years hosted a dinner at York Racecourse, and they have been a massive support to us over the years. Last year we raised £72,000.

This year is the first year we will work with Ascot Racecourse, as we thought we would like to host something down South with a lot of Jessica’s friends living and working around London. We are trying to aim this event as more of an awareness exercise and will be fundraising through raffle ticket donations.

Ascot has generously gifted us the winning raffle prize along with a gazebo for the day at the King George Meeting (28th July). Matt Chapman from ITV Racing will be drawing the raffle on the day.

Tickets for the raceday and the raffle can be purchased here: https://www.jessicabethellfoundation.co.uk/buy-tickets/

Working alongside the Foundation, Racing Welfare have successfully purchased Hill House in Middleham. This will be developed into supported accommodation for young people working in the Racing Industry. Young people living in the facility will benefit from close support from Racing Welfare to help them transition from leaving racing college, into their early careers in the industry. This may include support with living away from home for the first time or general help with life issues. The facility will include a gym, physiotherapy treatment rooms and community meeting room, which will benefit the whole racing community of Middleham and the surrounding area.

For more information on the Foundation please visit: https://www.jessicabethellfoundation.co.uk/