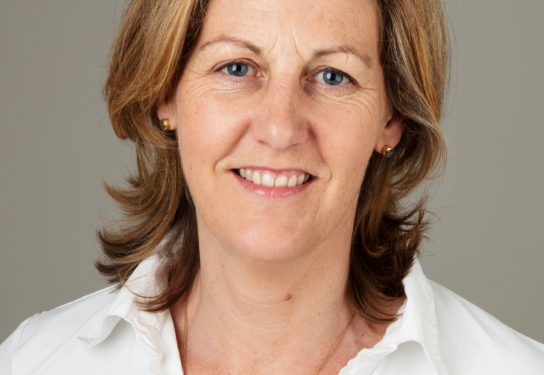 With Irish jockeys such a dominant force at the Cheltenham Festival, Clarissa Daly posts a timely update on the great strides taken by the Pony Racing Authority (PRA) to bring racing to young people of all backgrounds, and to develop ‘home-grown’ talent in the saddle.

I took over the role of Chief Executive of the Pony Racing Authority in 2012, five years after the initiative was started in Great Britain. Pony Racing came about
following the industry jump racing review in 2004, which identified a need to develop ‘home grown’ jockeys who could compete with their Irish counterparts.

Over the last 10 years, the PRA has widened its remit. Our main objective is still to deliver GB-based jockeys to the industry but in so doing we are able to increase the reach of racing to new audiences and new communities.

In 2013, with funding from the BHA, the Levy and more recently the Racing Foundation, the PRA rolled out an initiative started by the British Racing School. We introduced Pony Racing Youth Training Schemes to a number of different venues, which allow children who don’t own their own pony to take part in a pony race. To date over 70 children have completed this scheme and over 50% of these young people have gone on to participate in a partially-funded second pony race. Of that number, 10% are now working part-time or full-time in the sport. The PRA runs schemes in London, Gloucester, Banbury and Liverpool. Both the Northern Racing College in Doncaster and the Newmarket-based British Racing School are also involved.

The PRA is in a great position to break down barriers and make racing accessible to those who have no background in the sport. We work with the BHA, the Pony Club, the British Equestrian Federation and the Point-to-Point Authority to provide these exciting opportunities for young people to take part in pony racing across the country.

The PRA also runs Taster Days for children and parents, at which they get to find out more about what’s involved in pony racing. We support the British Champions Series at a number of racing fixtures by providing Pony Racing Ambassadors – great for profile and to show the link between this gateway into the sport and top class action. We hope to inspire our riders to want to be the next Richard Johnson or Jim Crowley.

Pony racing has come a long way in a very short time and we are delighted it is still growing and engaging our communities. It is such an exciting sport to be involved with and there are over 70 fixtures at Point-to-Points; 24 Racecourse Fixtures; 15 training days; six Taster days and eight Pony Club Race Days in 2018 – all of which adds up to some great competition, plenty of opportunities and a lot of fun for youngsters this year!